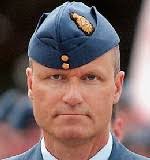 Russell Williams made a career for himself as a colonel in the Royal Canadian Air Force. He served as Commander of their Trenton base and even flew Queen Elizabeth around. No one would have ever suspected that he had been living a double life. At night he would creep around spying on women and teen girls and breaking into their homes to try on their undergarments. Eventually his behavior escalated into murder. 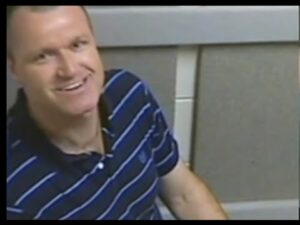