In May 1991, Sabina Kulakowski was found dead outside of her farmhouse, as it burned to the ground. She had been beaten, stabbed, strangled and there were bite marks all over her body. A week prior to her death, a man named Roy Brown had been released from jail after serving time making threats to the Cayuga County, New York Department of Human Services. Roy was Suspect #1, because had threatened to kill everyone at the office when his daughter had been taken from him and placed in foster care. Despite his arrest and conviction for Sabina’s death, Roy didn’t do it and had to solve her murder from behind bars, before he was released after serving 15 long years behind bars. Listen to this week’s episode to find out how Roy’s life changed after his wrongful conviction. 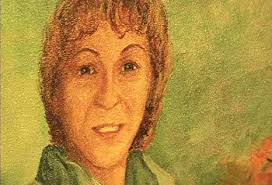 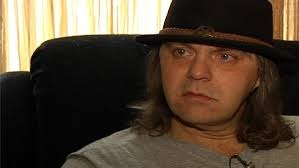 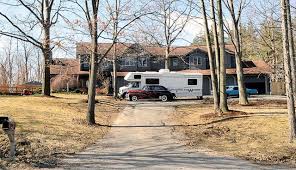 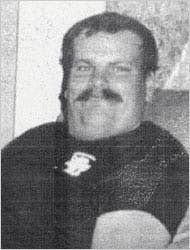 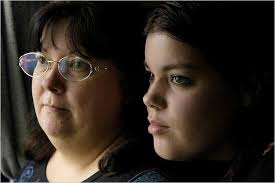