In March of 1981, 19-year-old Wanda McCoy was sodomized, raped, and nearly decapitated by a ferocious killer.  Three weeks later her brother-in-law, Roger Coleman, was arrested for her murder.  At his trial, a jury found him guilty and sentenced him to death by electric chair.  Roger always maintained his innocence and wrote to a non-profit group asking for their post-conviction help.  Eventually, a team of lawyers discovered evidence they believed established that the killer may have been a neighbor of Wanda’s and filed an appeal based on this new evidence.  Roger appeared on the cover of Time Magazine and did live interviews on popular shows such as The Today Show claiming an innocent man was going to be put to death.  Years later, DNA testing was done on the crime scene evidence.  Find out the results by listening now!

Listen to "This Man Will Die Tonight" 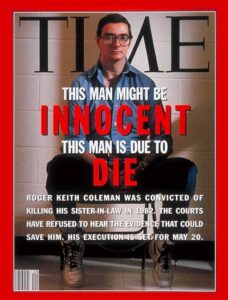 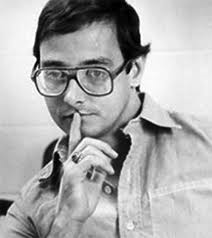 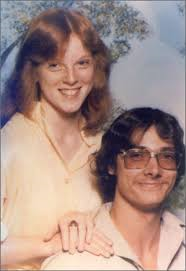 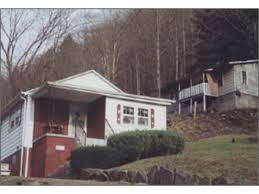