The Spokane Serial Killer, Robert Lee Yates, Jr., went on a killing spree that spanned 14-months in the late 1990s. But cold case detectives discovered his first victims were murdered over 25 years earlier. Investigators believe during that 25-year gap, he may have murdered up to 26 people in Alabama, Massachusetts, Missouri, New York, Texas, and Germany. How could a married man in the service with five children get away with killing close to 50 people? Listen to this week’s episode to hear more about The Spokane Serial Killer. 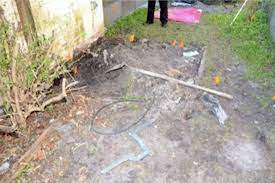 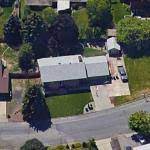 Some of Robert Yates' Victims

Serial Killers: The Method and Madness of Monsters

The Capture of the Green River Killer

The Babysittern- My Summer with a Serial Killer