You may have seen the photo of Regina Walters in the last moments of her life and wondered what kind of sick bastard could do that to a 14-year-old girl? This week’s Members Only episode is about that sick bastard, Robert Ben Rhoades. Robert was a man whose sexual appetite was never satisfied and he enjoyed causing women physical pain and suffering. He was a trucker who ended up creating a torture chamber in his sleeper cab and had a briefcase full of items meant to cause pain in every way imaginable. Listen to hear about the women who survived their time with Robert and those men and women who didn’t.

Listen to "Whips and Chains" 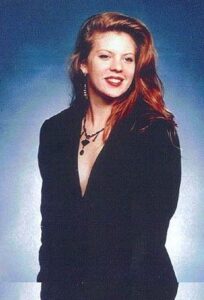 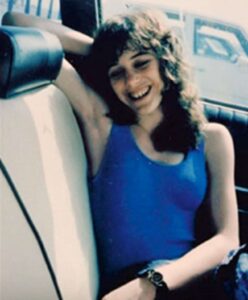 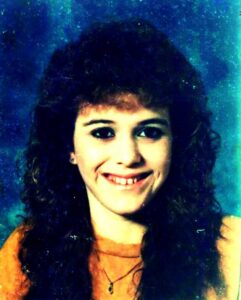 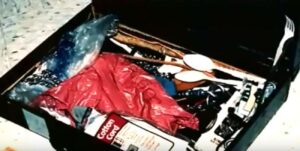 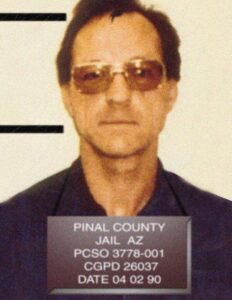 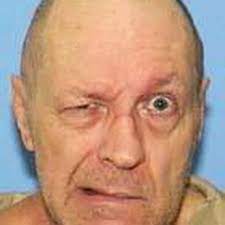