Everyone knows about Kansas’s BTK but not many people have ever heard of another prolific serial killer that terrorized Kansas in the late ’80s.

At least six women were murdered by the same man over the course of a month near the Kansas/Missouri border. Four of them were kidnapped and/or killed in their own homes and the police could find no signs of forced entry.

Eventually, the police caught up with the killer while he was holidaying on San Padre Island in Texas. When they apprehended him, he was on his way to meet a young woman and had a kill kit in his trunk. Even more disturbing, a look into this young murderer’s past revealed that he committed his first murder before he even finished 10th grade. Find out how horrific Richard Grissom Jr. actually is by listening now!

Listen to "NO FORCED ENTRY" 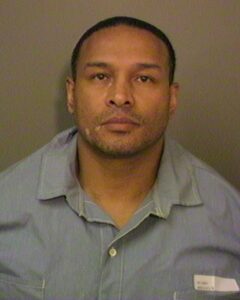 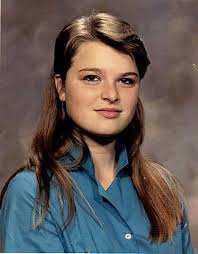 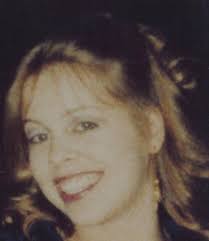