On the evening of August 5, 1935, the body of Mary James was found floating, face down, in a fish pond in her yard. Her death was determined to be an accidental drowning, due to being intoxicated. However, about a year after her death, her husband, Robert James was put on trial for her death. Listen to this Members Only episode to find out what exactly happened to Mary, as well as the unbelievable ridiculous history of her husband, nicknamed “Rattlesnake James”, who became the last man to be hanged in the gallows at San Quentin State Prison. 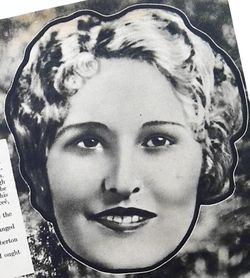 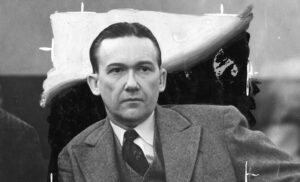 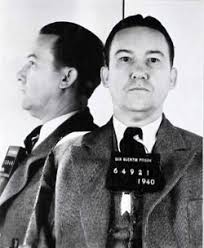 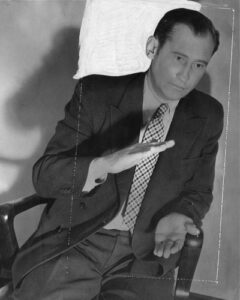 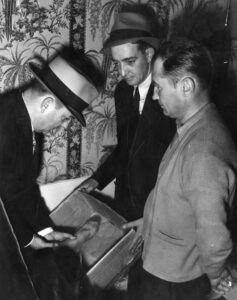 Reenactment of the Murder 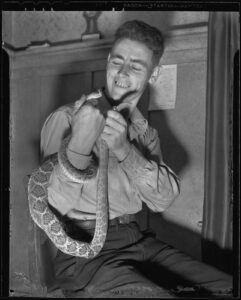 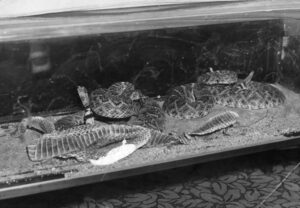 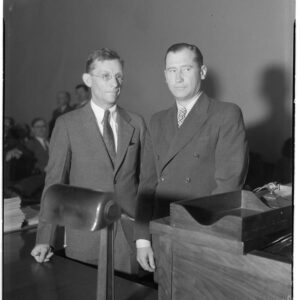 at trial with Public Defender