Around 3:00 p.m. on Sunday, July 14, 1985, two locals from a rural town in Union County, Tennessee, stumbled upon the dead body of a woman. She was concealed by brush and tree branches at the bottom of an embankment. She was found clothed in her nightgown, robe, bra and underwear. Later, the woman was identified as 29-year-old Carolyn Muncey, who had been missing from her home since the night before. Evidence pointed to a man named Paul House, who was eventually convicted of the crime and sentenced to death. However, 22 years later, DNA evidence was examined which led to Paul’s exoneration and pointed to two other men. So who killed Carolyn Muncey? Listen to this episode of Crimes & Consequences and decide for yourself. 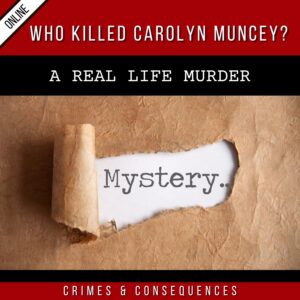 In 1985, Carolyn was 29 years old and lived with her husband, William Hubert Muncey, Jr., known around town as “Little Hube.” Together they had two young children, Lora, age 10, and Matthew, who was eight.

On Saturday night, Carolyn’s children were awakened by the sounds of their mother crying.  According to them, a man with a deep voice knocked on the door and told Carolyn that Little Hube had been in a car wreck by the creek.  The two children fell back asleep and woke up a few hours later.  When they did, their mother was gone.  Her body was found the next day 100 feet from their house.

It didn’t take long for police to narrow in on a suspect: Paul House.  Paul had just gotten out of prison for rape and his alibi was shady.  In 1986, Paul was convicted of Carolyn Muncey’s murder and sentenced to death.  22 years later, the DNA evidence was examined and Paul House was exonerated.  Find out who the new suspects are in this whodunit Crimes & Consequences podcast episode. 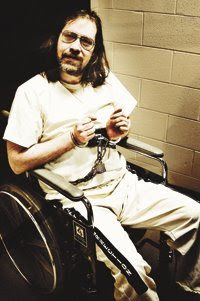 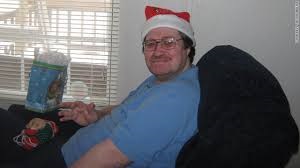 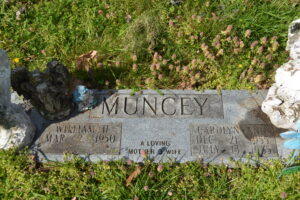