The Failed Exorcism of Michael Taylor 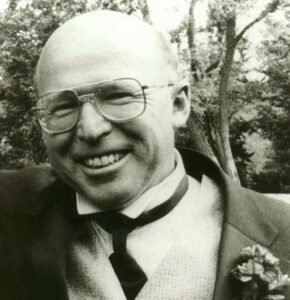 In 1974, Michael and Christine Taylor joined a “Charismatic Christianity” movement after Michael suffered from a debilitating back injury resulting in depression. An exorcism was performed on him overnight which allegedly cast out 40 demons. By the early morning hours, only three demons were left: insanity, murder, and violence. Those who performed the exorcism were too tired to cast out the remaining evil spirits and sent Michael home. Two hours later, he was arrested for the barbaric murder of his wife. 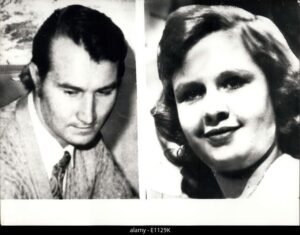 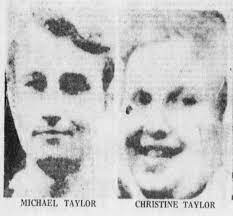 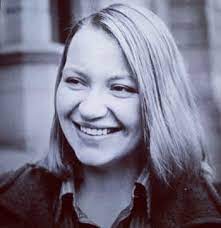