On Friday, July 13, 1990, the body of 32-year-old Barbara George was found in the backroom of her comic book store in Clinton Township, Michigan. Initially, when she was found, it appeared that she had maybe suffered a heart attack or was fatally injured somehow. However, when she was transported to the hospital, a nurse found a bullet wound on her head that had been hidden by her thick hair. Unfortunately, due to lack of physical evidence and very little clues, Barbara’s murder was left unsolved until the cold case unit reopened it in 2007. Listen to this episode to find out the answers to this cold case of murder. 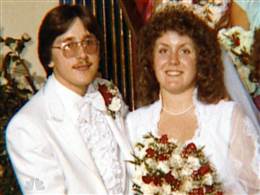 Barbara and Michael George on their Wedding day 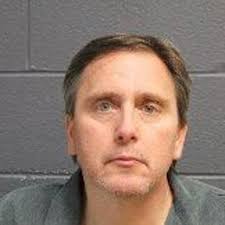 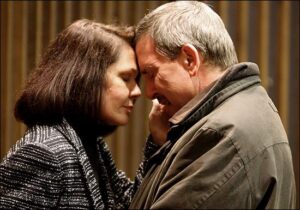 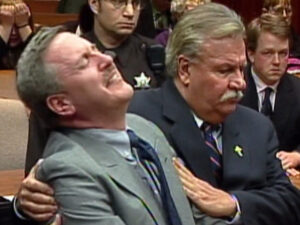