36-year-old Brenda Schaefer was reported missing by her mother on September 25, 1988. Her boyfriend Mel Ignatow was immediately considered a suspect but there wasn’t enough evidence to charge him until Mel’s ex-girlfriend, Mary Ann Shore, made a startling confession: she had photographed the rape, torture, and murder of Brenda. After making a deal with the prosecutors, Mary Ann agreed to testify against Mel in exchange for a 1 to 5 years charge of tampering with evidence.
After a two week trial, the jury came back with a verdict: NOT GUILTY. Mel was acquitted of all charges. While Mel was able to walk free, Mary Ann was forced to due five years under her plea agreement.
Less then one year after his acquittal, the couple that had purchased Mel’s old house decided to replace the carpet. They discovered the old carpet actually hide a heating vent that contained 112 photographs of the crime.
Fortunately for Mel, the Fifth Amendment prohibits a person from being charged for the same crime in which he or she was already been tried. However, the prosecutors were able to find a clever way around this and give some justice to Brenda’s family. 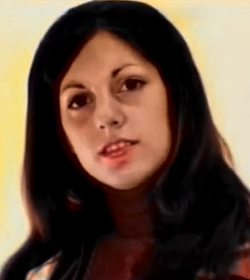 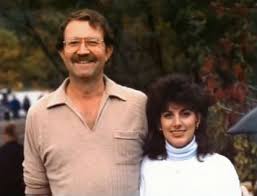 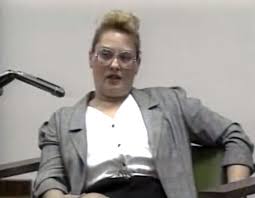 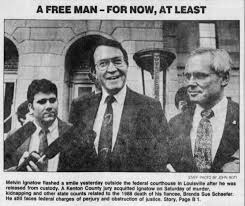 Mel is a free man!