Maury Travis was a very, very disturbed man. Since he was 14-years-old he fantasized about murder. As an adult, he turned his basement into a torture chamber where he killed at least 17 women, all the while videotaping their suffering and eventual death. Listen to this episode to get a glimpse into the crazed mind of this killer.

As a teenager, Maury “Toby” Travis began killing insects and even his neighbor’s dog.  He fantasized about torturing women and murdering them, but he was able to keep these desires under control for years.

As a young adult, Maury went to college but developed a $300 a day coke and crack addiction, which over control his life.  He dropped out of school and began robbing shoe stores.  He would pay sex workers for “rough” sex, which kept his dark side at bay.

Maury Travis Gets Out of Prison

After serving time in prison for the robberies, Maury was released on parole and moved into a home owned by his mother in Ferguson, Missouri.  He got a job at a fining dining restaurant as a server in Chesterfield, Missouri, and was briefly engaged.  However, when his fiancee left him, Maury could no longer control the dark side of him any longer.  He frequented an area called “The Stroll” in St. Louis, where he picked up sex workers and brought them to his house to smoke crack with him there.  At his house, in his basement, he tortured these women to death and recorded his brutality with a video camera.  Listen to this episode of Crimes and Consequences to learn more about his horrific crimes. 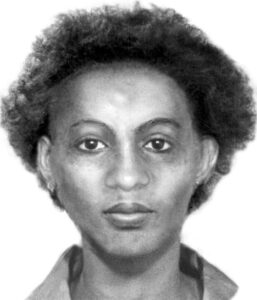 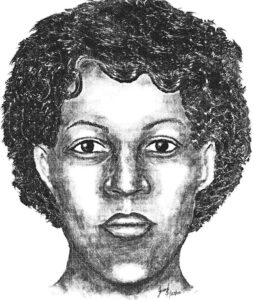 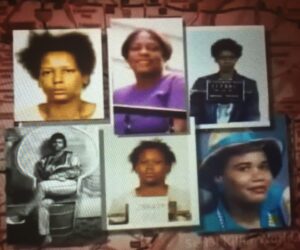 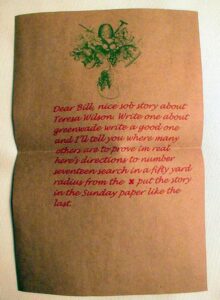 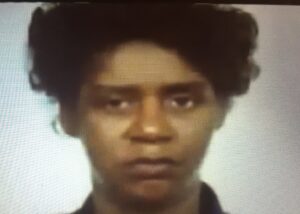 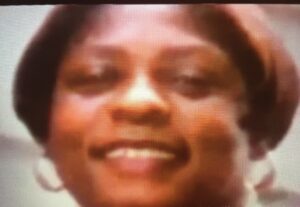 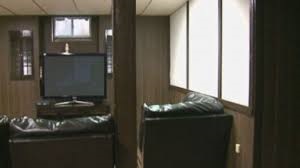 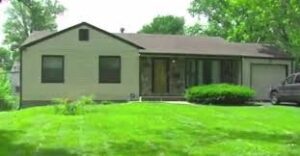 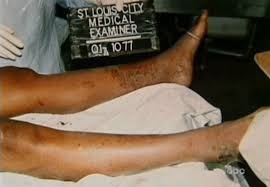 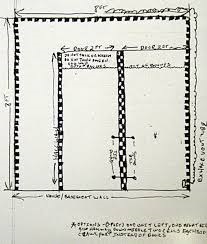