Serial Killer Gerard Schaefer rekindled the romance he once had with his high school sweetheart, Sondra London, while on death row in the Florida State Penitentiary. Coincidentally, Sondra was a true crime writer, so she was able to get the rights to the short stories that Gerard had written, along with his drawings. She published two books then broke off their engagement with him, moving on to serial killer Danny Rolling. The first book, Killer Fiction, which is the basis for this episode, includes the writings of Gerard found by police while exercising their search warrant of his home in 1972. In addition, the book contains new writings created by Gerard while in prison. It is believed by most experts that these writings are not fiction, but actual accounts of Gerard’s murders. Warning: this is a very graphic episode. 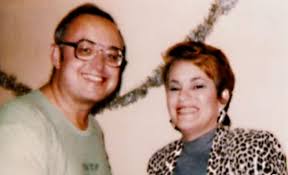 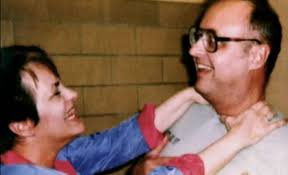 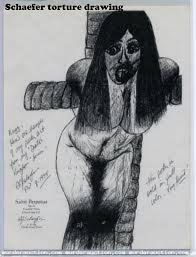 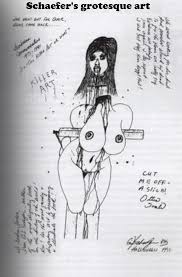 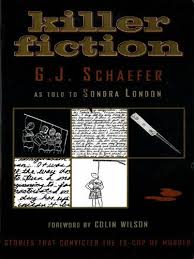 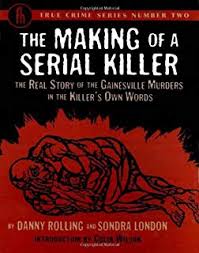 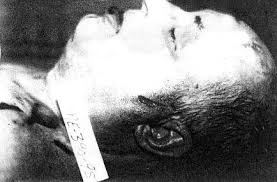