The Murder of Kelsey Berreth Kelsey Berreth was last seen alive on Thanksgiving Day, November 22, 2018. She seemed to disappear without a trace after going to the grocery store with her baby daughter. Her fiancé, Patrick Frazee, told Kelsey’s family that he had no idea where Kelsey was because he and Kelsey had broken up a few days before the holiday and he hadn’t heard from her since. It was only when a woman named Krystal Lee came forward, did the truth of what happened to Kelsey come to light…and what happened was brutal and horrific. Listen to this week’s episode to hear more about the disappearance and murder of Kelsey Berreth. 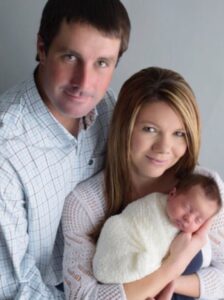 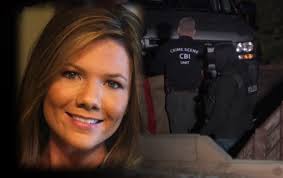 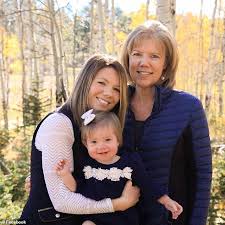 Kelsey, her mom Cheryl and Kaylee 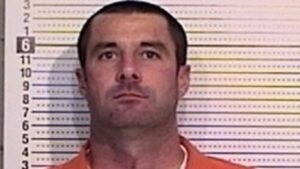 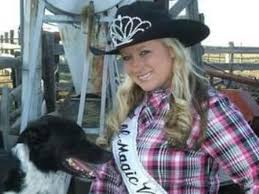 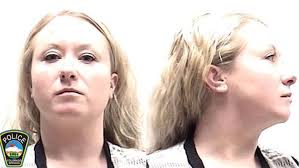