53-year-old Chris Regan disappeared on October 14, 2014 in the midst of moving from Michigan to North Carolina. The prime suspects where a woman he was dating named Kelly and her husband Jason. Neighbors told the police they heard the sound of power tools in the middle of the night around the time Chris disappeared. Kelly and Jason also invited them over to eat three times during that same week and had an enormous amount of meat during that same week. Two years later, Jason died leading to the answers about what exactly happened to Chris.

Listen to "I AM THE MONSTER" 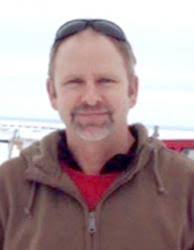 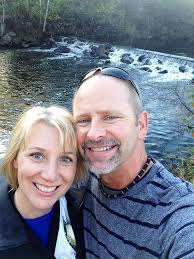 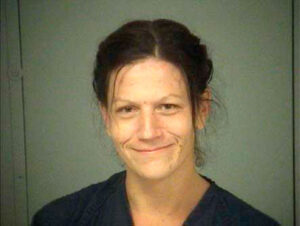 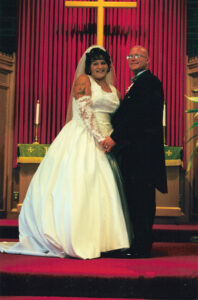