When Dumb People (Almost) Get Away with Murder In July 1977, Jennie Lynn Hicks disappeared. A young mother of two small children, Jennie’s family were convinced that she wouldn’t have just vanished without her children. Her husband, James “Jimmy” Hicks told police Jennie ran off with a trucker. While no one believed him, police had little to go on, and Jennie’s case grew cold. Jimmy’s name resurfaced again with police when another young mother, Jerilyn Towers, disappeared in 1982, and again, when Jimmy’s girlfriend, Lynn Willette disappeared in 1996. Listen to this week’s member’s only episode to hear about more about these disappearances, and whether Jimmy was responsible.

Listen to "When Dumb People (Almost) Get Away with Murder" 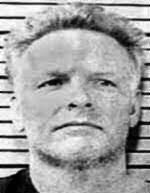 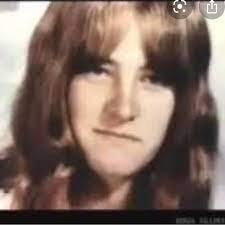 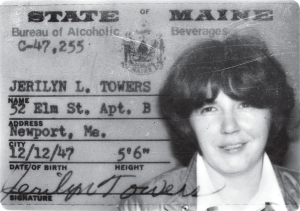 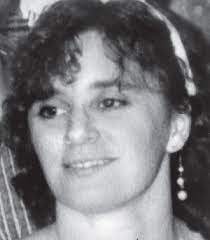