Who was killing young women in San Francisco and Reno in 1976? In a six-month time span in 1976, five women were murdered near Gypsy Hill Road in San Francisco, California.   Another woman named Michelle Mitchell was murdered in a similar manner in Reno, Nevada and investigators believed all of the killings were linked to a serial killer, who stopped as suddenly as he started.    However, that theory was turned upside down when a year later, four employees at a strip club were convicted of one of the murders and implicated in another of the Gypsy Hill deaths.  Four years after the first Gypsy Hill murder, a woman named Cathy Woods confessed to one of the killings.  Cathy was tried, convicted, and sentenced to life for the murder.  Then, 35 years later DNA testing was done on all the evidence found at six murder scenes, and the results shocked everyone involved in the cases. On January 7, 1976, at 6:10 pm, 18-year-old Veronica “Ronnie” Cascio left her home in the Fairway neighborhood of Pacifica on foot to walk to the nearby bus stop. The next morning, 16-year-old David Litman was walking through the Sharp Park golf course and found Ronnie’s nude body near a creek at the 3rd hole. She had been stabbed over 32 times with an eight-inch knife. The Coroner estimated that she had been dead for less than 12 hours. She had been raped but Police had no leads and no suspects in the case. They did know based on semen found inside her, that the killer had type “O” blood. They interviewed all of her friends and family and couldn’t find anyone with a motive to kill her. Veronica Cascio was the first victim attributed to the Gypsy Hill Killer.  Three weeks later, not far from where Ronnie was murdered, another young woman disappeared. 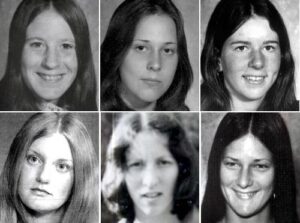 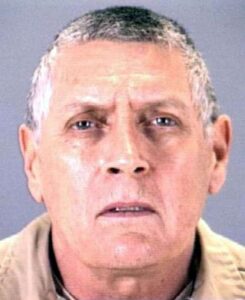 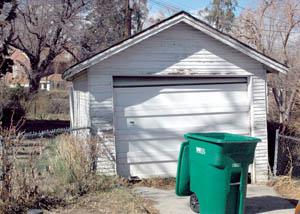 Garage where Michelle Mitchell was found 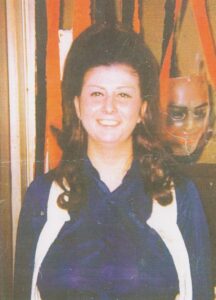 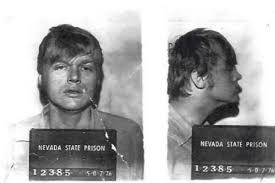 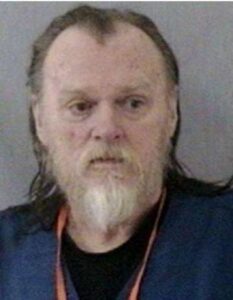