What Happened at the Lake House? 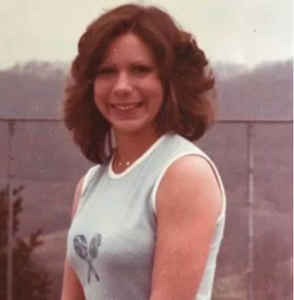 Eighteen year old Gina Hall was taking summer classes at Radford University, in Radford Virginia in June 1980. On June 28, Gina had finished her last exam for the semester and she wanted to go dancing. Gina loved to dance and usually went out with her older sister Dlana, or with friends, but the night of June 28th, she went out alone. She went to the Mariott Hotel in Blackburg to go dancing, and at the hotel, she met a 27-year-old guy named Stephen Epperly. Steve had a buddy whose parents owned a lakehouse and Gina and Steve ended up at the lakehouse later into the evening. Gina called her sister Dlana at about 1am, and that was the last time that Dlana ever heard from her sister again. Listen to this week’s episode to find out what happened the night she disappeared. 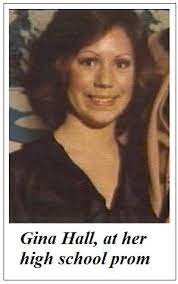 At her high school prom 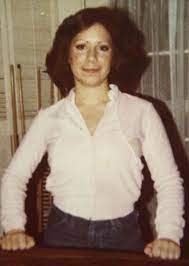 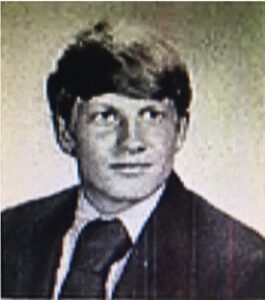 Around the time of the crime 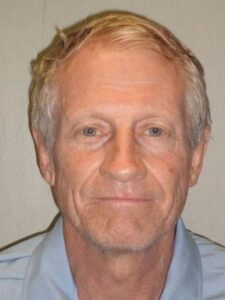 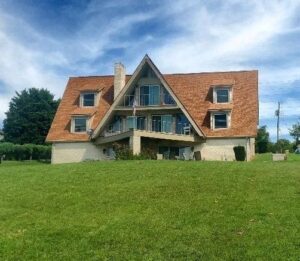