The story of the Tison gang is a classic true crime story that includes a bizarre prison breakout crazier than a movie. The Tison gang’s story centers around a criminal mastermind Gary, who escapes from prison with his serial killer cellmate. The escape in and of itself, is insane. With the help of Gary’s wife and three sons, the group manages to evade the police for two weeks. However, by the time they were captured, seven people would be dead.

LISTEN TO "THE TISON GANG" 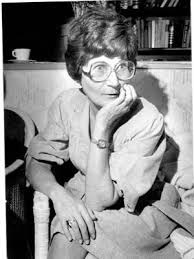 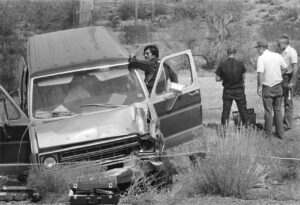 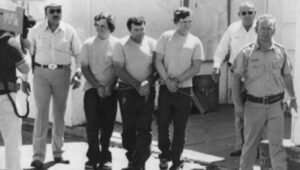 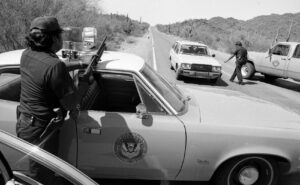 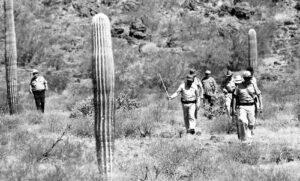