Donald Henry Gaskins, best known as “Pee Wee” Gaskins, was a serial killer who terrorized South Carolina in the late 60s and early 70s. Pee Wee claimed that he probably killed about 100 people—and he wasn’t a discriminating killer. His victims were children, women, men, white and black. He categorized his killings into “Coastal Kills”—those that he did purely for the pleasure it brought him, and “Serious Kills” –those he killed for a reason. Listen to Part 1 of this week’s Members Only episode. WARNING: This episode is extremely graphic and disturbing, so buckle up!

The Meanest Man in America 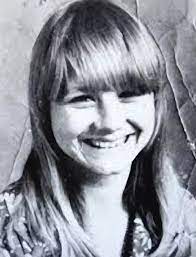 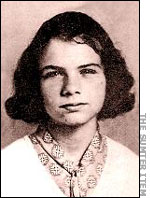 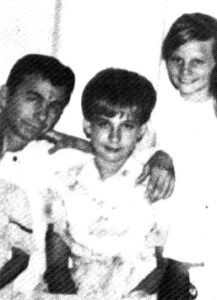 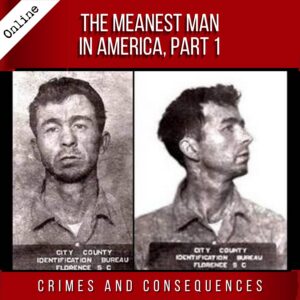 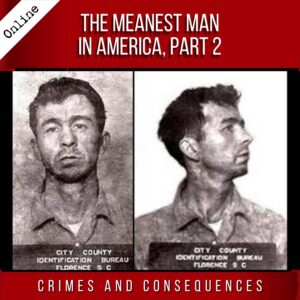