In the early 2000s, police discovered was a serial killer on the loose near Baton Rouge, Louisiana. At least five women had fallen victim to this vicious predator, and despite having the killer’s DNA, the police were not able to match the DNA to any known offender. It was only through the work of a very diligent cold case task force, that the murderer was finally found after being linked to the beating death of a woman in 1992. Listen to our latest Member’s Only episode to hear more about the man who terrorized women in and around the Baton Rouge for over a decade. 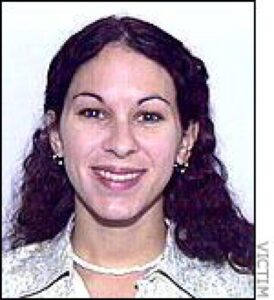 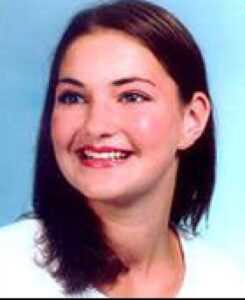 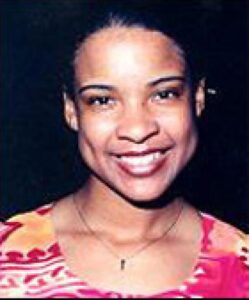 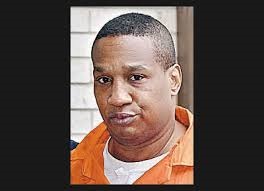 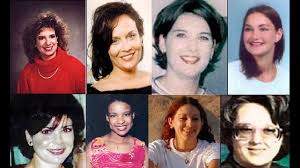 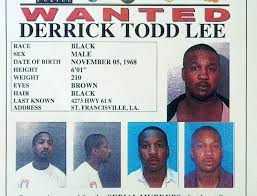