In 2004, a 22-year-old named Erin went to check on her grandmother’s winter home in Deltona, Florida, like she often would, just to make sure everything was fine with it.  On July 31st, she discovered she found items at her grandma’s house, such as an Xbox, men’s clothing, and mail with the name Troy Victorino on it.  She called the police and they told her since the property was at her grandmother’s home illegally, Erin could do with it as she wished.  This set off a chain of events that culminated into a crime so brutal that two of the four perpetrators were given death sentences.  This is the story of the inhumane slaughter of six young adults. 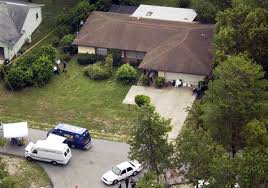 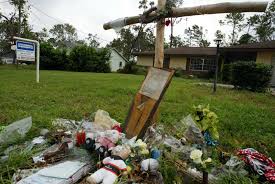 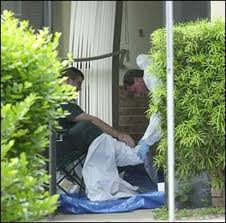 removed from the Telford house 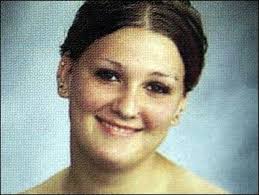