EP50: The Death of Deanna Cook Imagine being attacked and calling 911 during it. Would you feel a spark of hope that you might be saved? Deanna Cook was on the phone with 911 for 17 minutes, but due to mishaps with the system, the police didn’t arrive until almost an hour later. When they got there, no one came to the door, so the police left. Three days later her concerned family went to her house looking for her only to discover her body floating in the bathtub. This is the heartbreaking story of the death of Deanna Cook. Deanna Cook and Delvecchio Patrick began a tumultuous, volatile, and often violent relationship in 2008. At the time, Deanna was 28-years-old and described as having a vibrant personality. She was beautiful and came from a tight-knit family in South, Dallas.  Deanna had two young daughters from a previous relationship and lived in a house in a middle-class neighborhood in Dallas.  Delvecchio also had two children from a previous relationship.  Throughout their entire relationship, the couple ebbed and flowed with emotions varying from extremes of intense love to intense rage..

On January 3, 2009, Chamara Ingram, Deanna’s friend,  visited Deanna at her home in Balch Springs, Texas. Later, Delvecchio arrived in a rage yelling, “Why you ain’t answering the phone? Why you not answering the phone?” Deanna tried to calm him down as the fight continued into the bedroom. Chamara witnessed Delvecchio lifting Deanna up by the neck and choking her as she struggled for air.  In a panic, Chamara screamed and Delvechhio dropped Deanna down to the floor. He then started yelling at Chamara to shut the fuck up or he would do the same to her.  To escape the violence, Charmara ran outside and called the police.  While outside, she could still hear the noises of Delvecchio beating Deanna in the house. Eventually, the police made it to the scene but by the time they arrived, Delvecchio was gone.  Deanna told the responding officer that Delvecchio grabbed her by the neck, choked her, and threatened her with a knife. The officer noted that there were finger marks on her neck and her voice sounded raspy. Before he left, the police officer gave Deanna a family violence package and she inquired about a personal protective order.

A while later,  police located Delvecchio and arrested him, but he was immediately released.   Despite the violence, the couple reconciled and got married.  According to Deanna’s family, Deanna believed that getting married, it would improve their relationship; but things didn’t get better, they only got, much, much worse.

The events leading up to the murder of Deanna Cook and the details of the crime are shocking.  Listen to this episode to find out more. 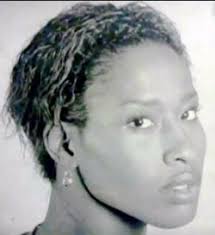 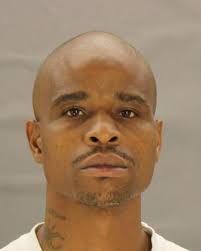 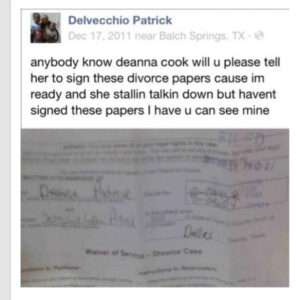 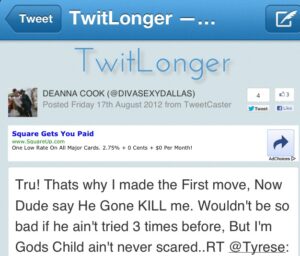 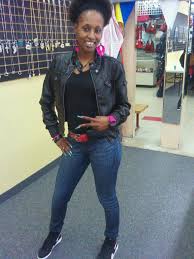 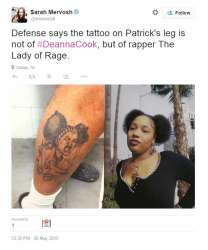