The Wrongful Conviction of Clarence Elkins In 1998, a terrified 6-year-old girl witnessed her grandmother being beaten to death by a man who also raped and beat her. When she awoke the morning after the attack, she told authorities she knew the man who attacked her—it was her Uncle Clarence. However, her Uncle claimed to be over 40 minutes away at the time of the murder. Uncle Clarence’s wife, Melinda fought for nearly 8 years to prove Clarence’s innocence and had to solve the murder herself before the courts would listen. Listen to how the amazing Melinda solved the murder and how Clarence was released from prison a free man after spending nearly 8 years locked up for a crime he didn’t commit. 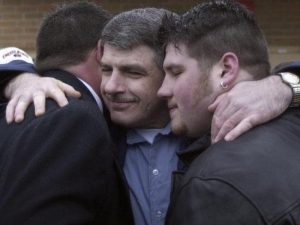 Clarence Elkins hugging his sons after being freed 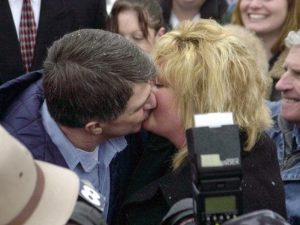 Clarence kissing Melinda after being freed 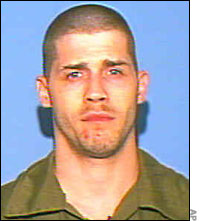 GET EXCLUSIVE EPISODES ON PATREON