13-year-old Caril Fugate was introduced to 18-year-old Charlie Starkweather by her older sister Barb. The two teens really hit it off, but Caril didn’t know that Charlie had a dark side. He had an obsessive fascination with death, guns, and knives that he hid from not only Caril, but the world. Eventually, Charlie couldn’t contain this hidden beast and in 1958 he went on a rampage brutally raping a young woman and killing 11 people. The question is: was Caril a willing participant or Charlie’s twelfth victim? Learn more about the couple with inspired the 1994 hit movie “Natural Born Killers.” 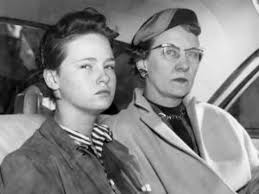 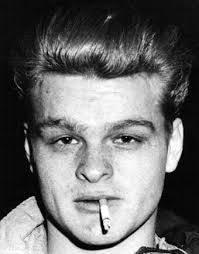 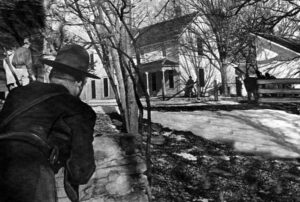 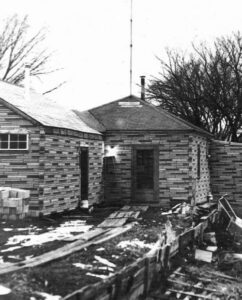 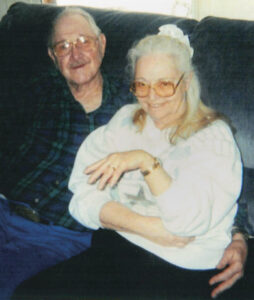 Caril and her Husband 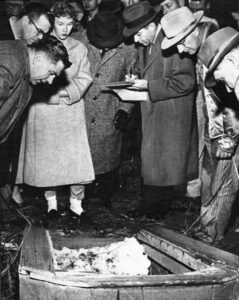 where Robert Jensen and Carole King were found 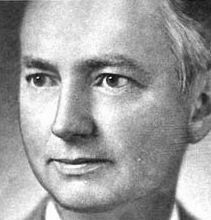 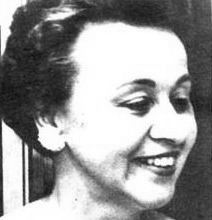