Cal Coburn Brown is a sadistic disgusting pig who tortured and raped Susan Schnell during a romantic weekend in Palm Springs, California. Two days later, on the brink of death, she managed to escape his clutches. Officers arrested Cal while he was walking down the street. During his booking, he asked what crime he was being charged with. When officers told him it was for the rape and attempted murder of Susan, Cal said “Is that all? I thought it was for the other thing. I thought this was going to be more serious, you know, because of the other thing…I have something else to tell you, and you better get something to write it down with.” Find out what “the other thing” Cal is referring to during this episode.

Listen to "The Shadow Motel" 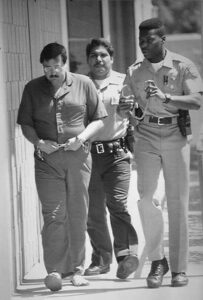 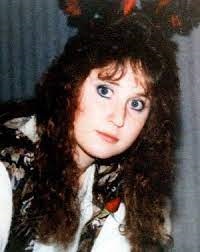 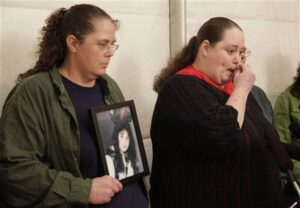