The Barbaric Killings of Michelle and John Stevens On a warm August night in Tequesta, Florida, Michelle and John Stevens were sitting in their garage drinking a beer when 19-year-old Austin Harrouff viscously attacked them in a crazed frenzy. A neighbor tried to intervene but was repeatedly stabbed and fled the scene to call 911. When first responders arrived on the scene, Austin was grunting and growling while ripping off the flesh from John’s face with his teeth. What made this seemingly normal Alpha Delta Phi frat boy turn into a cannibalistic murder? 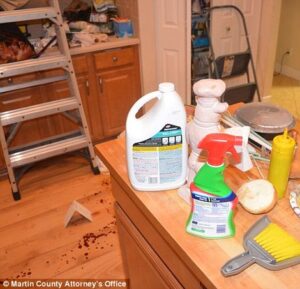 Inside the Stevens' Home 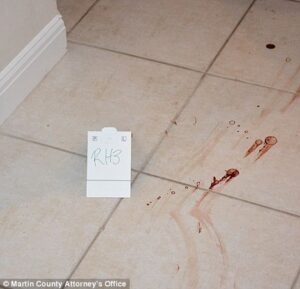 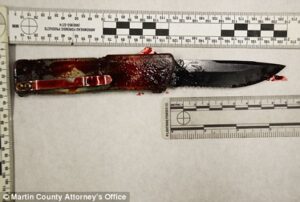 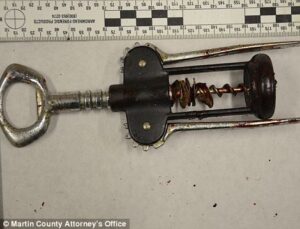 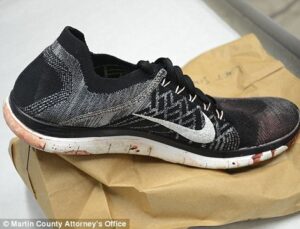 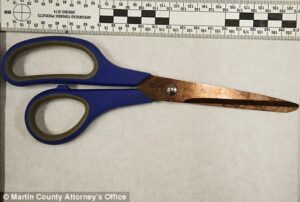 A History of Cannibalism: From ancient cultures to survival stories and modern psychopaths