Adolfo Constanzo was a very disturbed and dangerous man. He was a drug dealer and serial killer who led a Mexican cult that followed Palo Mayombe teachings. His cult believed in human sacrifice and that the more their victim suffered, the greater the reward for the cult. In 1989, Matamoros, Mexico, a border town, had a real problem with drugs and people disappearing. In only a few months, over sixty people were reported missing, never to be seen again. But it wasn’t until a young American went missing during spring break, that the truth of what was happening in Matamoros was revealed. Listen to Crimes and Consequences “The Narcosatanists Cult” to learn more. Mark Kilroy and his friends decided to go on Spring Break 1989 to South Padre Island in Texas. In the midst of their partying, Mark and his friends decided to cross the American/Mexican border one night to check out the nightlife in Metamoros, Mexico. Little did they know but Metamoros was holding a secret—people were disappearing at an alarming rate. On the night of March 14, 1989, Mark’s friends lost him in the excitement of the night and reported him missing. When police finally uncovered what actually happened to Mark, it was a story that was unbelievable—one that black magic and the practices of Palo Mayombe at its core. Listen to this week’s episode to find out what happened to Mark during the last hours of his life. 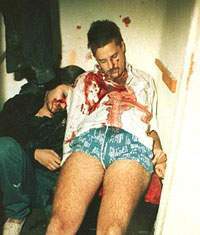 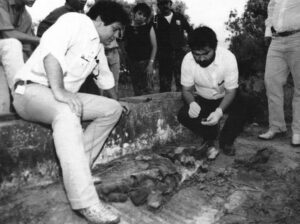 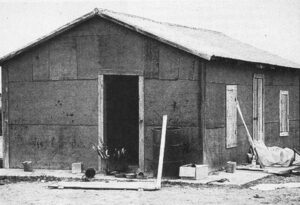 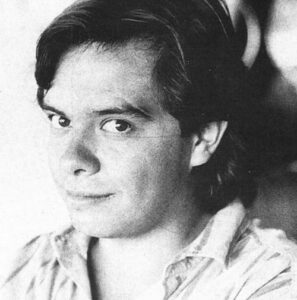 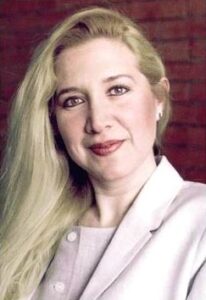 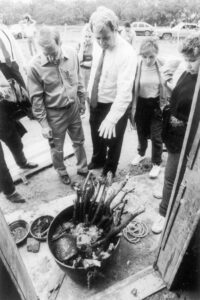