When Laura Black was casually introduced to a co-worker named Richard Farley in 1984, she had no idea that he would terrorize her for the next four years. He showed up to her softball games, her apartment, and even her aerobics class. As a result of his stalking, she was forced to move three times, but each time he found her. After years of abuse, she hired a lawyer and got a restraining order. The restraining order only served to fuel Richard’s madness and a week later, he sought his revenge by killing seven innocent people.

Listen to "The Deadly Stalker" 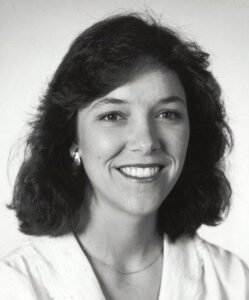 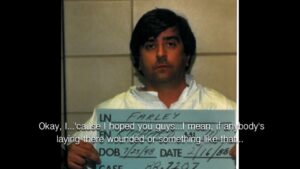 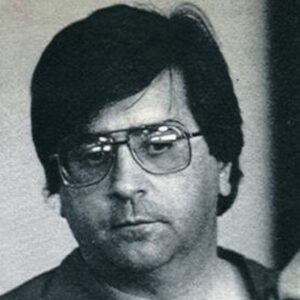 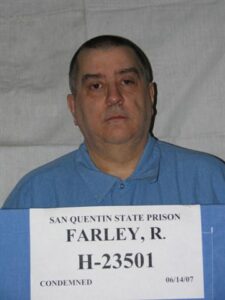